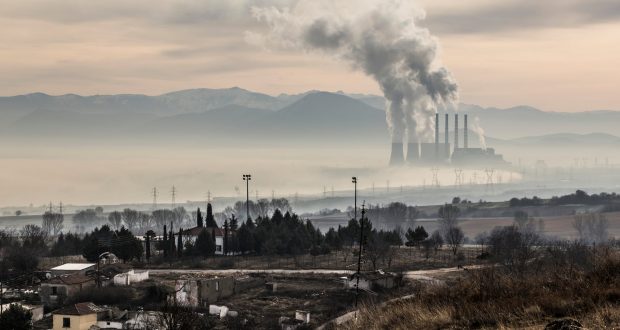 Mining for lignite – or brown coal – in Greece is a huge industry. Together with Germany, Poland and the Czech Republic, the country accounts for more than one-third of the world’s lignite production. But for residents of villages in the extraction areas of West Macedonia, it has many impacts, from displacement to health problems. Photographs and research by Anna Pantelia

Thick dust suspended in the atmosphere makes it hard to see the sun over Ptolemaida, a city 500 kilometres north-west of Athens in the West Macedonia region, known for its brown coal (lignite) mines and power stations.

Kostas works as a guard for the state-owned Public Power Corporation (PPC), like his father before him. “My father died of cancer when I was 12,” he says. “Four other men from his shift lost their lives from cancer.”

Despite strict EU regulations on coal and the declining profits that the industry faces, Greece has invested €1.3bn in the construction of two new plants in the area.

The post-apocalyptic landscape of Ptolemaida is composed of a sprawling black mine which spans 625 square miles and includes a few deserted villages. Ptolemaida is the biggest mine in the Balkans and reported to account for the 30% of the country’s electricity production.

Greece, along with Germany, Poland, the Czech Republic accounts for over a third of the world’s coal production. However, coal is among the worst sources of toxic air pollutants globally. In 2012 alone, the World Health Organization (WHO) reported that 7 million people died as a result of exposure to air pollution. In Europe, each death attributable to such exposure occurs prematurely by an estimated 11 years.

In a letter to the Greek Ministry of Heath, the deputy regional health manager wrote that seven out of 10 deaths in Ptolemaida are related to cancer or thromboembolic disease (stroke, stroke, pulmonary embolism). Cancer cases have risen by 16% since 1950, and the number currently stands at 30.5%. Life expectancy in the region has been falling.

Mine-owners PPC and its partners have created 10,000 jobs in West Macedonia, where unemployment during the financial crisis was the highest in Greece. For more than 60 years, the local community has been deployed in the power production industry. The privatisation of PPC as part of Greece’s bailout deal, as well as the EU’s coal phase-out programme, has led the local community to economic decline and deadlock. Many, like Kostas, sacrifice their health for as little as €680 a month while others have had to give up land and houses that were engulfed by the expanding mines. Since 1976, more than 4,000 inhabitants of five different villages on coal reserves have been internally displaced.

Half-demolished houses, a few hungry stray dogs, dilapidated churches: this is Mavropigi, the most recently abandoned village ready to be demolished for coal extraction.

Aristokratis and his wife are two of the 10 last residents of Mavropigi. Even though PPC have officially relocated Mavropigi’s residents, a few are still living in the village which is now few steps away from the mine and has no running water anymore. “I have my wife and my dogs here. I don’t want to live anywhere else, this is my only home,” he says.

We’ve never had a better chance …

… to make a greener world. Covid-19 has delivered unusual environmental benefits: cleaner air, lower carbon emissions, a respite for wildlife. Now the big question is whether we can capitalise on this moment. The Guardian aims to lead the debate from the front.

In the weeks and months ahead, our journalism will investigate the prospects for a new green settlement. We will showcase the big thinkers and protagonists and amplify the arguments for authorities everywhere to consider as they lead us out of coronavirus.

Our credentials suit us well to the task: we are independent, we have no owners, no paymasters or oligarchs pulling the strings. We have committed to carbon neutrality, divested from the oil and gas sectors and renounced fossil fuel advertising. But at this crucial moment, news organisations like ours are facing a daunting financial challenge. As businesses everywhere feel the pinch, the advertising revenue that has long helped to sustain our work has plummeted. We need you to help fill the gap.

Our journalism is open to all because we believe everyone deserves access to factual information, regardless of where they live or what they can afford to pay. If you can afford to, we hope you will consider supporting our journalism today.

The Guardian believes that the climate crisis we face is systemic. We will inform our readers about threats to the environment based on scientific facts, not driven by commercial or political interests. We will keep reporting on the efforts of individuals and communities around the world who are fearlessly taking a stand for future generations and the preservation of human life on earth. We want their stories to inspire hope.

We need your support to keep delivering this kind of open, committed independent journalism. Every reader contribution, however big or small, is so valuable. 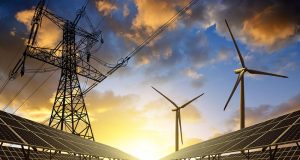 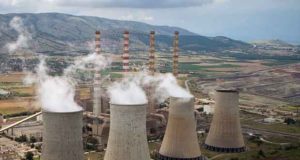 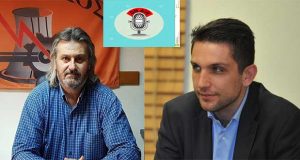 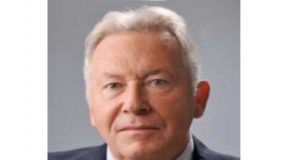 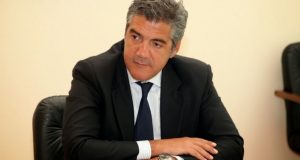 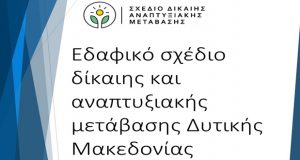 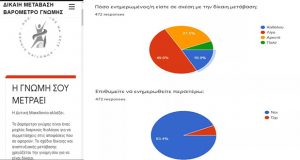 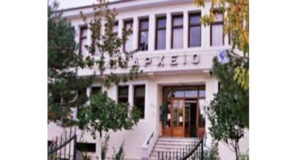 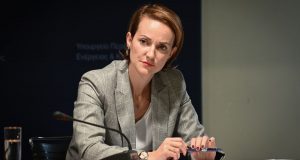 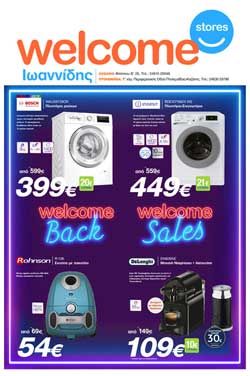 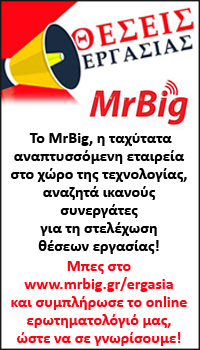 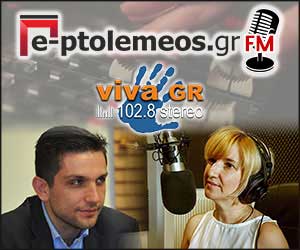 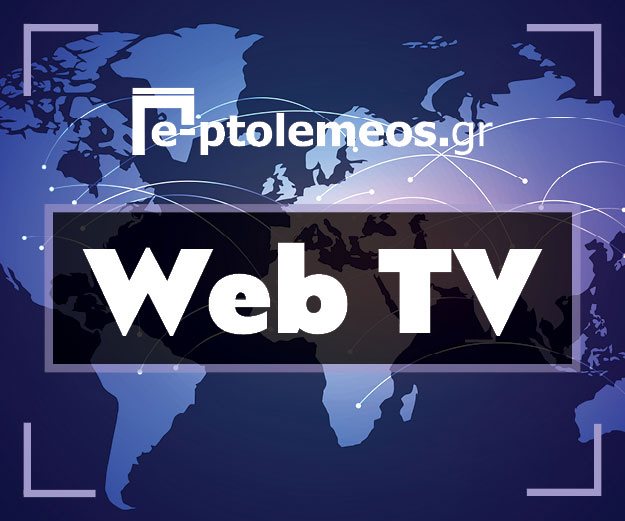 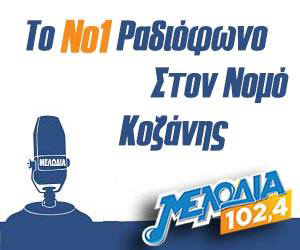 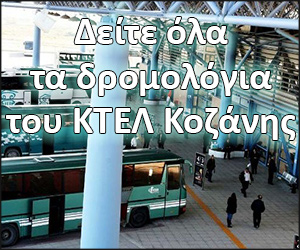 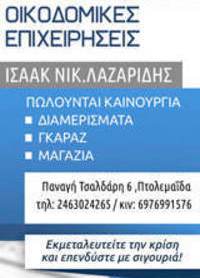 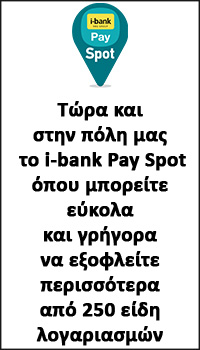 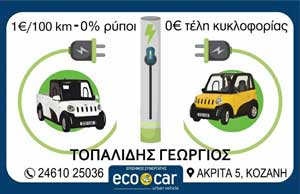 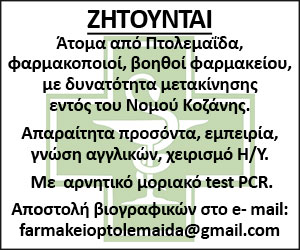 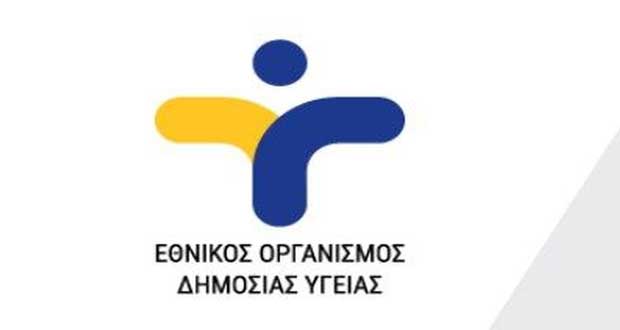